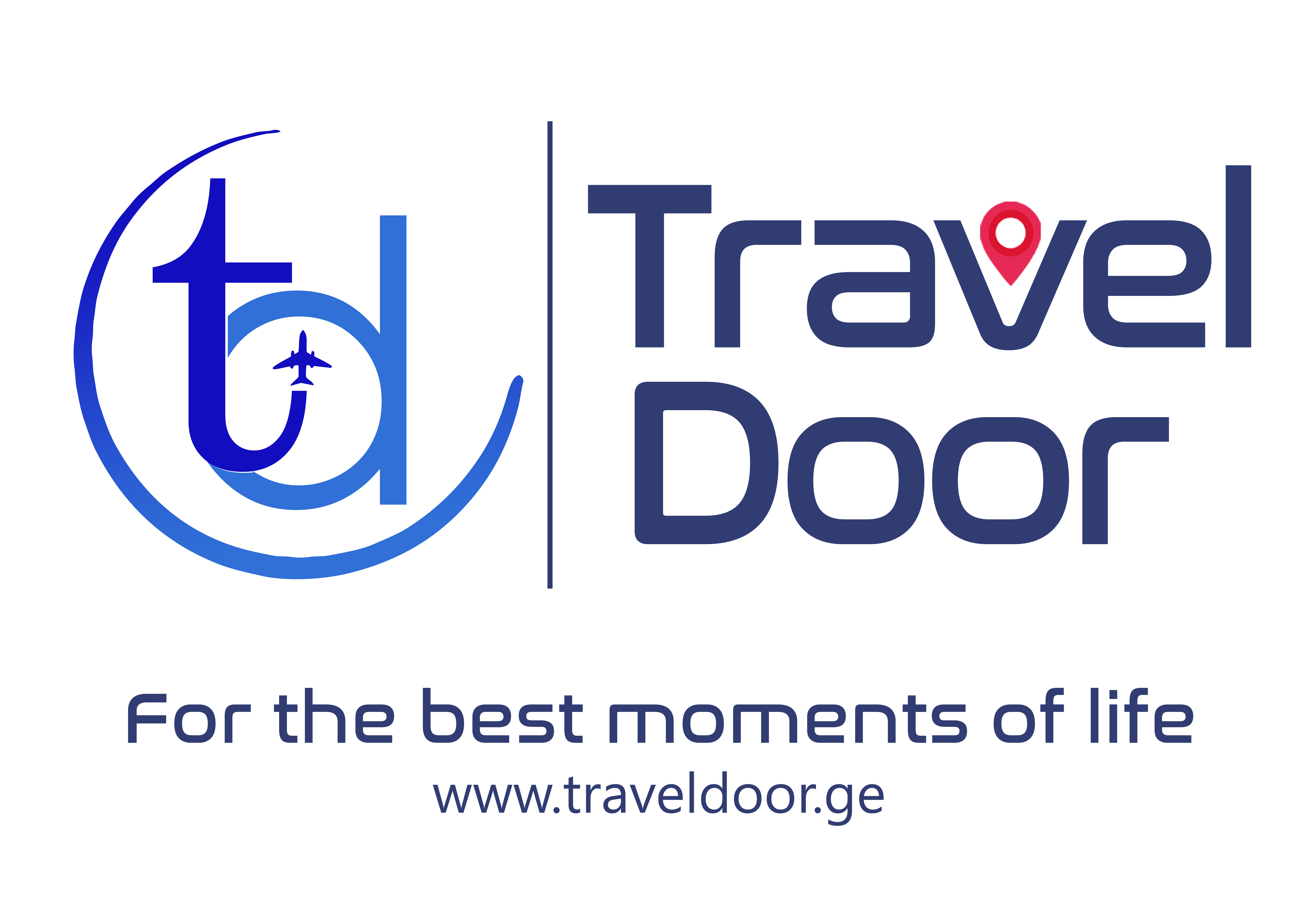 Unearthed from the Satsurblia Cave in the Tskaltubo Municipality between 2012-2017, the remains had been subjected to long studies that eventually yielded data using “shotgun” method of sequencing, giving the professionals information on Pleistocene-era sediments.

Among the key findings is a pre-Last Glacial Maximum lineage of humans – “an ancestral component of West Eurasia” – from around 25,000 years ago. The studies have also pointed to a wolf genome “basal to extant Eurasian wolves and dogs” and also previously unknown to scientists.

Published in Current Biology journal last week, the study is submitted by a group of authors including Georgia’s David Lordkipanidze, Nino Jakeli and Tengiz Meshveliani, the latter the head of the five-year interdisciplinary expedition on the site exploring Stone Age materials in present-day Tskaltubo.